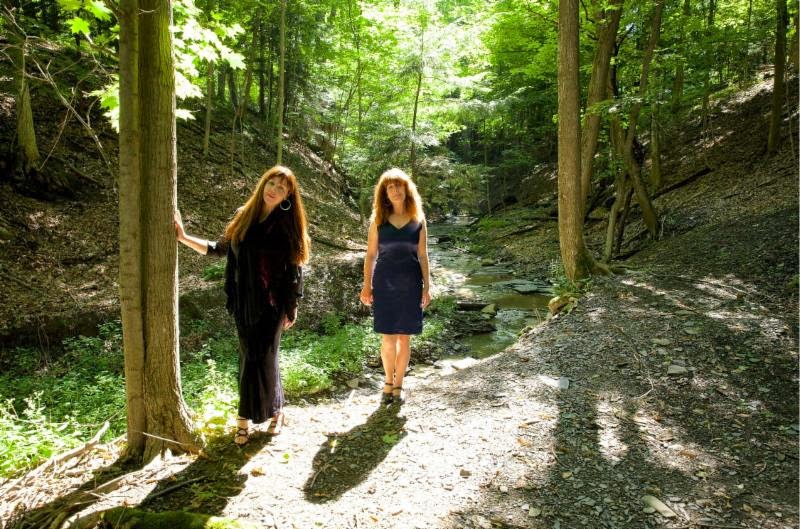 Subscription packages are now on sale for the Hangar’s 2015 Mainstage and KIDDSTUFF seasons! Subscriptions offer preferred seating, discounted ticket prices, ticket exchange privileges, and other great benefits. To learn more, visitwww.HangarTheatre.org or call the office at 607-273-8588.
The Hangar Theatre gratefully acknowledges 2014 Partner in Flight sponsorship from CFCU Community Credit Union and Cayuga Radio Group. Premier sponsorship for The Burns Sisters Holiday Concert is provided by Rob Ainslie of Wells Fargo Advisors.
The Hangar Theatreis dedicated to providing exceptional theatre experiences of high professional quality to enrich, enlighten, educate, and entertain the diverse audience in the Finger Lakes region and beyond. Strong educational and training programs are central parts of our commitment to the local and national artistic communities.
The theatre is located at 801 Taughannock Blvd, Ithaca, NY 14850, two miles north of Downtown Ithaca on Route 89 at the Treman Marina entrance to Cass Park.
Posted by Ithaca Night Life, NY at 6:19 PM

Interesting blog! I will suggest you to the Restaurant Ours that will serve you with tempting drinks and food